The shot Payton Pritchard took Monday night in Boston was a piece of cake by NBA player standards, but unfortunately for the Celtics guard, he wasn’t able to convert.

Pritchard attended Jack Harlow’s concert at MGM Music Hall at Fenway alongside C’s teammates Jayson Tatum and Blake Griffin. At one point in the show, the hip hop star brought the Celtics trio on stage to be recognized by the sold-out crowd and also put a shot up on the hoop that was part of the stage set. After Tatum put his free throw threw the bottom of the net, Pritchard stepped up to the do same but clanged it off the rim. The third-year pro played it safe from there, taking the ball to the hole and putting down a two-handed dunk.

You can watch the entire scene unfold in the video here, courtesy of the Boston Herald’s Steve Hewitt.

For the sake of Pritchard and the Celtics, here’s hoping that tough miss isn’t an omen for the 24-year-old’s 2022-23 season. Boston’s Eastern Conference championship defense will begin Oct. 18 when it hosts the Philadelphia 76ers. 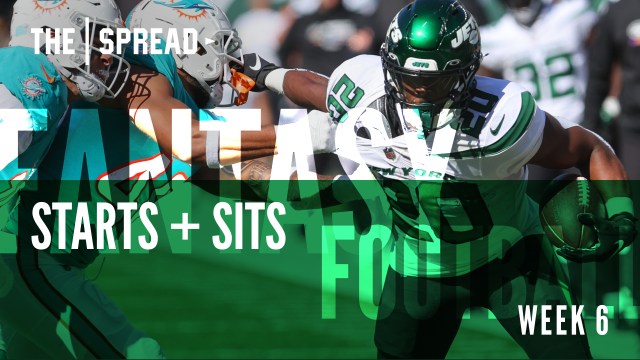 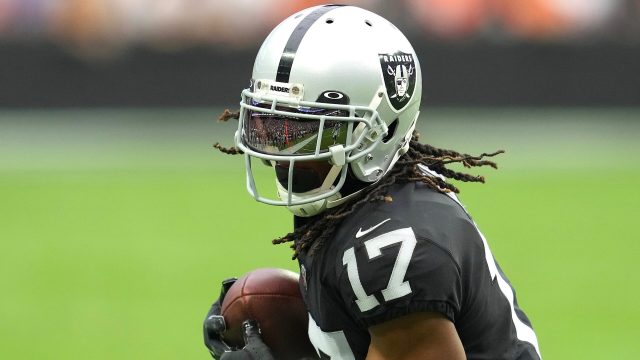