It's often said if you're left-handed and can throw strikes, you'll have a job as a pitcher in baseball for as long as your arm is attached to your body. Bill Lee proved that on Sunday.

The former Red Sox pitcher tossed 5 1/3 stellar innings to pick up the win for the Brocton Rox in a Can-Am League contest on Sunday.

The 63-year-old surrendered only two earned runs on five hits as the Rox defeated the Worcester Tornadoes. The southpaw threw 63 pitches — 41 of them for strikes — on his way to striking out one and walking none.

"It felt good out there," the Spaceman told the team's website. "Everything was where I wanted to be. I got pulled before I could use all of my pitches today. I was hoping to be able to break out my Juan Marichal screwball."

The Brockton website speculates that at age 63, Lee is believed to be the oldest pitcher to earn a victory in a professional game.

Lee didn't help himself at the plate, however, suffering an 0-for-3 day at the dish. 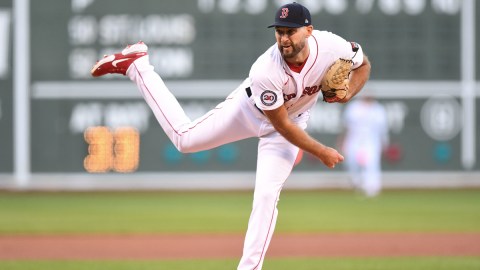 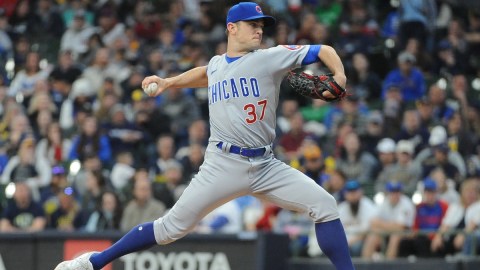 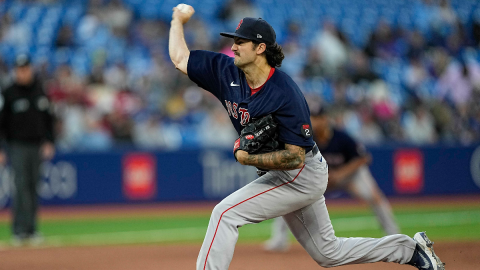 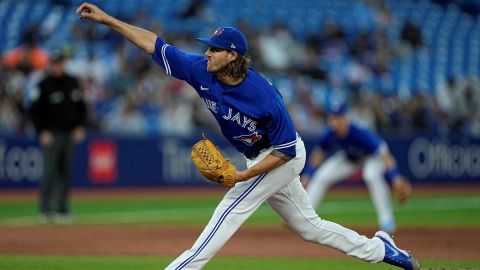