Garnett, who completely ignored Allen's attempt to exchange some pleasantries upon checking into Tuesday's game, said he was just focused on the task at hand. Then again, the jersey Allen was wearing had a little something to do with Garnett's demeanor, too.

"You know what man, I was just trying to stay as neutral as I could but obviously I'm an intense person," Garnett said, according to The Boston Globe. "Other than it was blank, I just saw the Heat uniforms and obviously he's on the other side and I just tried to play the game, man."

Garnett's postgame comment does nothing to stoke the fire that apparently now exists since Allen left Boston for Miami. But it isn't exactly a compliment either. In other words, KG's explanation was rather "neutral."

With that in mind, Garnett's side mission was accomplished, even if the result of Tuesday's game wasn't what he was hoping for. 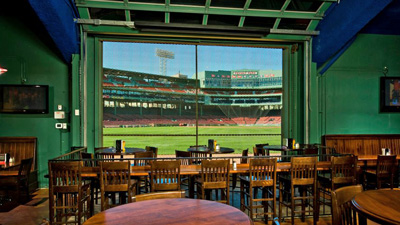 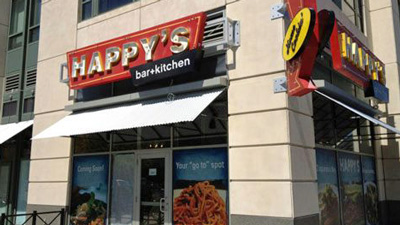