NHL players have had to learn to cope with the struggles of the league’s latest lockout through various ways, as the work stoppage continues. Bruins defenseman Adam McQuaid is no stranger to those struggles, but the big blueliner is also dealing with something that is potentially much scarier.

CSNNE.com reports that McQuaid is recovering from surgery for a blood clot. He underwent surgery for thoradic outlet syndrome in October after the blood clot developed under his collarbone.

Had the NHL season started on time, McQuaid would have missed a lot of time. Even as it stands, he’s still looking at not being able to return to game action, considering the league does have a season, until January or February.

“I’m on the road to recovery, but I still have ways to go,” McQuaid told CSNNE.com. “The reason behind the surgery is to prevent it from happening again. It should be fine once I’m fully recovered.

“It could have been a lot worse. Now it?s been taken care of and I can get back to regular activity. I?m just getting my feet under me right now.”

McQuaid said he suffered the injury in his first week of working out at Harvard back in October. He’s continuing his rehab — luckily for him, the NHLPA is covering the medical expenses — but there is still work to be done.

“I need to try and get back to not only using my arm, but giving a hit and taking a hit,” he told CSNNE.com. “I?m taking it one step at a time, but getting back on the ice — and being around the guys — is a good start.”

It’s still unclear as to when McQuaid may be fully healthy, but assuming there is a season, a February return may seem to make most sense, according to the report. 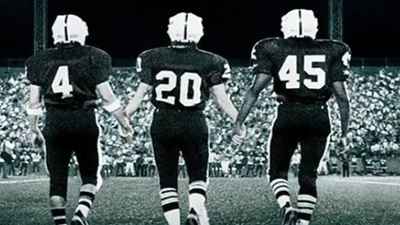 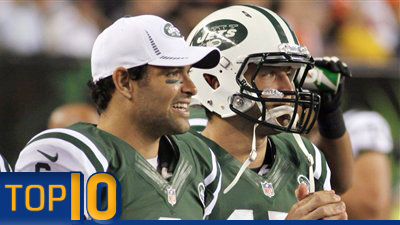