Oh, the age of social media.

It didn’t take long for word to get around that Anna Burns Welker made some inflammatory comments about Ravens linebacker Ray Lewis regarding his involvement in a murder case 13 years ago. Wes Welker‘s wife has now apologized for the remarks.

?I?m deeply sorry for my recent post on Facebook,? Burns said. ?I let the competitiveness of the game and the comments people were making about a team I dearly love get the best of me. My actions were emotional and irrational and I sincerely apologize to Ray Lewis and anyone affected by my comment after yesterday?s game.

?It is such an accomplishment for any team to make it to the NFL playoffs, and the momentary frustration I felt should not overshadow the accomplishments of both of these amazing teams.?

The Patriot Way is deeply ingrained in every New England player’s head as soon as they come to Foxboro, but after Welker’s comments this year and Gisele Bundchen‘s last season after the Super Bowl, that may not be the case yet for players’ wives. 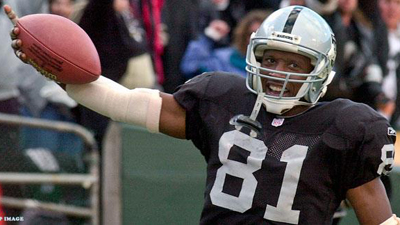