Dustin Pedroia Says He Could Have Told Red Sox He Was 'Sexy' Player 'for Free' - NESN.com Skip to content Some people like to say Dustin Pedroia is the Red Sox’ version of Derek Jeter. Both are the faces of their respective franchises, the heart of their teams and leaders in their clubhouses.

But there’s one area where Pedroia and Jeter are in decidedly different camps, and that’s the world of high fashion and Q ratings. While Pedroia commands great respect from Red Sox fans, it’s the kind that comes from him playing hard and carrying his team — not from him doing anything outside the sports world, especially anything that would build a heartthrob status.

That’s why it was so funny that Pedroia was called a “sexy” player in a survey for the Red Sox recently. While the overriding point — that Pedroia is a player who resonates with fans, and whom women like to root for — was valid, the way it was termed had everyone doing a “what now?”

Consider Pedroia one of the amused.

“They didn’t need to hire a [expletive] marketing team,” Pedroia said at spring training Tuesday, according to The Boston Globe. “I could have told them that for free. It was all my friends. ? I don’t know — I just started laughing. That’s pretty funny.”

Pedroia was also in the joking mood when asked what he did during the offseason.

A little working out — and some Wes Welker-style hair treatment — may be all Pedroia needs to take that Q rating to the next level. 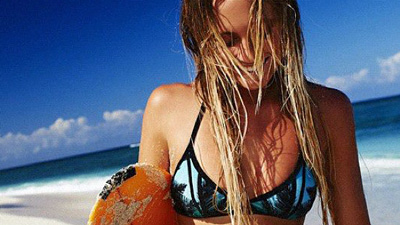 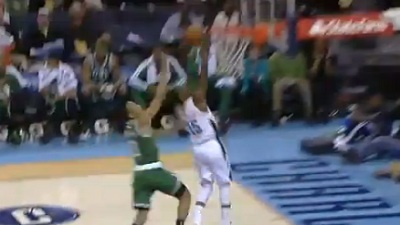