Alfredo Aceves comes off as a scary dude.

Not only does Aceves throw gas when he’s on the mound, but he also has a rather intimidating aura about him, which is enough for most guys to refrain from picking a fight with the Red Sox right-hander.

Canadian outfielder Tyson Gillies apparently didn’t get the memo, though. Or perhaps the Phillies minor leaguer has a death wish. Either way, he wanted a piece of Aceves during the World Baseball Classic brawl between Team Canada and Team Mexico on Saturday.

Gillies appeared to go after Aceves in the scrum, which only increased the mayhem at Arizona’s Chase Field. After Aceves was wrestled to the ground, the veteran hurler sprung up and looked for revenge, at which point Canada coach and former major leaguer Larry Walker tried to restrain him.

“I had a hold of him, and I think I saw Satan in his eyes,” Walker said of Aceves while speaking with reporters after the game.

Click here to read about a possible suspension for Aceves >> 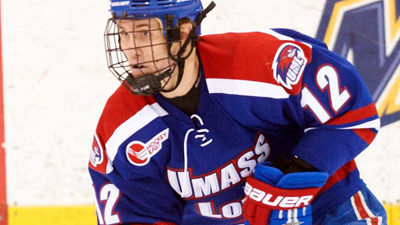