Some people go to great lengths to defend themselves or their friends on Twitter. But perhaps Aaron Rodgers should have done some vetting before getting Ryan Braun?s back.

Braun admitted Monday that he used performance-enhancing drugs and said he would accept punishment from Major League Baseball, which suspended him for the rest of the season. His admission has sent ripples throughout MLB, and most of the ripples have not been kind — Braun has vehemently denied PED use and had everyone from his teammates to Rodgers defending him against lingering accusations. Now, those folks are also taking flak for taking Braun at his word.

Of everyone who defended Braun, Rodgers has to be in the funniest position. The Packers quarterback apparently believed Braun to the extent that he went on offense against the people piling on the Brewers slugger in recent years, calling them out and saying the allegations were ?ridiculous.?

Rodgers even answered one Twitter follower who asked whether he really believed Braun didn?t use performance-enhancing drugs by saying he?d give up his salary if the allegations were true.

Well, the allegations are true, and Rodgers? salary last year was $8.5 million.

Braun has a lot of people to make up with. He?s probably running short on cash these days, but he may want to start by making good with the NFL star who put himself on the line for his sports buddy — especially if this Todd Sutton comes calling to settle his bet.

Click here to the fan’s response after Braun’s suspension >> 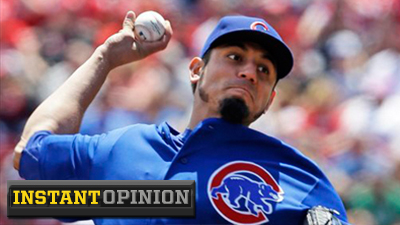 Matt Garza Trade to Rangers Best for Red Sox, Who Can Build Championship Team the Way They Prefer 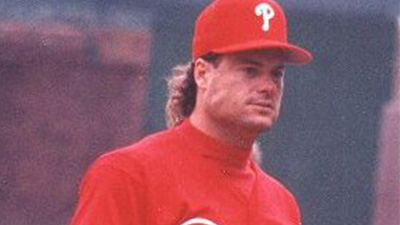 Former Phillies Players Say There Could Be Connection Between Brain Cancer, Stadium Team Played In