Bill Russell is still the best.

As thousands gathered at the Lincoln Memorial in Washington, D.C., to commemorate the 50th anniversary of the civil rights movement’s march of 1963, the 11-time NBA champion and five-time Most Valuable Player lent his voice to the proceedings. Sharing the dais with political heavyweights like President Barack Obama, civil rights crusader and Sen. John Lewis and former President Bill Clinton, Russell demonstrated that he can deliver uplifting speeches with the best.

“I was sitting in the front row 50 years ago,” Russell began, “and it’s nice to be anywhere 50 years later.”

Russell, now 79, recalled how he met Martin Luther King Jr. the day before the march in 1963 and how he turned down an invitation to join King on stage, out of respect for the people who had worked for years to organize the march and power the movement. He paused briefly as a helicopter flew overhead — “I didn’t have anything to say, anyway,” he deadpanned — and concluded with a short mantra all of us can live by.

“Progress can only be measured in how far we have to go,” Russell said.

Check out Russell’s full speech in the video below. 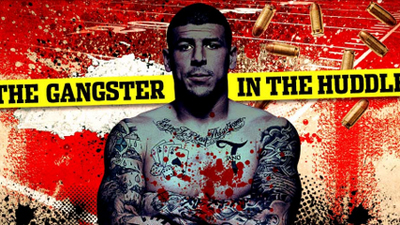 Report: Aaron Hernandez Told Bill Belichick That Gangsters Were ‘Trying to Kill Him,’ Coach Told Him to Get ‘Safe House’ 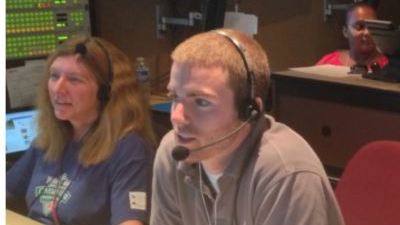