Celtics Mired at Top of ESPN's Tanking Rankings After 0-3 Start to Season - NESN.com Skip to content One week into the 2013-14 campaign, the Celtics usurped the top spot in ESPN’s “Tank Rank,” a ranking of where teams stand in their race to the bottom to get a chance to draft Andrew Wiggins. Thanks to a 3-0 start, the Philadelphia 76ers are no longer in contention for the top spot — for now — leaving an opening for the 0-3 Celtics.

In case you don’t have an ESPN Insider account, here’s what the worldwide leader had to say:

“The Celtics aren’t the worst team in the NBA; they’re just playing like it right now,” writes Chad Ford. “One of four winless teams after the first week of the season, Boston looks fairly inept on both ends of the floor and has already lost to two teams that look bound for the lottery, blowing a 16-point halftime lead in its home opener versus the Bucks and getting killed on the boards on opening night versus the Raptors.

“The C’s also have the fourth-worst defensive efficiency rating in the NBA despite playing at the slowest pace in the league. To top it off, Kelly Olynyk, who the team is very high on, has just an 8.64 PER in his first three games.”

It’s not all bad for the Celtics, though, depending on how their fans look at it.

“Still, I have my doubts the Celtics stay [at No. 1] for long,” Ford writes. “They have winnable games against the Jazz at home on Wednesday and the Magic on the road on Friday. And at some point, Rajon Rondo is coming back.”

So there you have it. The Celtics are really bad right now, but fairly soon they could be not as bad. That’s … good? 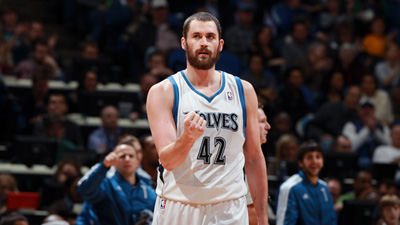 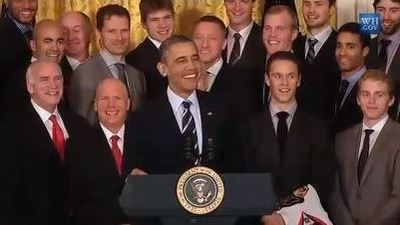