There is now a surplus of 2014 Winter Olympics hotel gaffes, and the latest involves Boston’s very own gentle giant.

Boston Bruins captain Zdeno Chara has arrived in Sochi, where he will play for the Slovakia men’s hockey team. Chara said he did not think the hotel accommodations would be “anything bad,” but his opinion might have changed now that he’s arrived at the Winter Olympics.

SME, a Slovakia newspaper, has released a picture of the B’s defenseman’s bed.

It’s not easy being tall.

Chara is the tallest player in the NHL at 6-foot-9. Hopefully the additional mattress will keep his dangling of feet to a minimum and dangling on the ice to a maximum. Chara will be the flag bearer for Slovakia in the opening ceremony.

Click here for some gross hotel conditions in Sochi >> 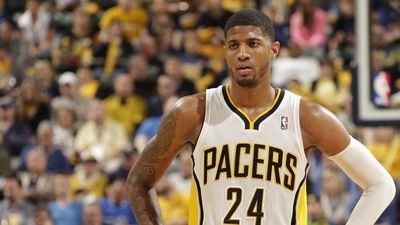 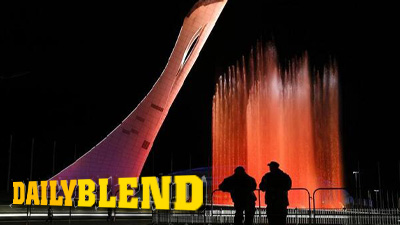