The highest paid athlete in the world apparently has some unsettled debt.

Alex Rodriguez still hasn’t paid part of the millions of dollars in legal bills he owes to lawyers and private investigators who worked for him in his battle against Major League Baseball, according to the Daily News, citing a source. The New York Yankees third baseman reportedly racked up close to $4 million in legal fees in his fight against MLB over his suspension from baseball.

Rodriguez has paid some of his bills, but still owes lawyers and investigators close to $3 million for work they did in his unsuccessful attempt to overturn his 162-game ban, according to the source.

Rodriguez has reportedly ignored repeated attempts from from his lawyers to collect the balance.

Rodriguez said he plans to join the Yankees again in 2015 after serving his suspension. 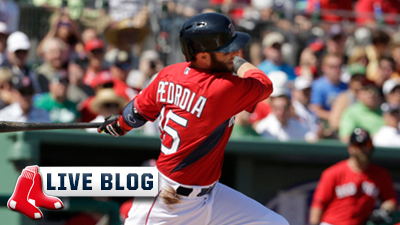