Brandon Spikes: Patriots And I Could 'Benefit From A Fresh Start' - NESN.com Skip to content Brandon Spikes wasn’t expected to return to the New England Patriots after a contentious end to the final season of his rookie contract.

The linebacker was placed on injured reserve in January after he reportedly missed a team meeting because of a snowstorm. The official reason was Spikes’ knee injury.

Spikes said on NFL Network’s “NFL AM” Friday morning what many already suspected.

“Both sides could benefit from a fresh start,” Spikes said, adding he would “never say never” to a return to New England.

Spikes said he believes he was put on injured reserve because of his knee injury, but he stressed it was not a mutual decision to end his season. He told “NFL AM” he’s “100 percent” recovered from his season-ending injury.

“That was a coach’s decision, and I’m just an employee,” he said. “As Adam Sandler says, ‘Just go with it.'”

Spikes will hit the open market when free agency starts at 4 p.m. Tuesday. 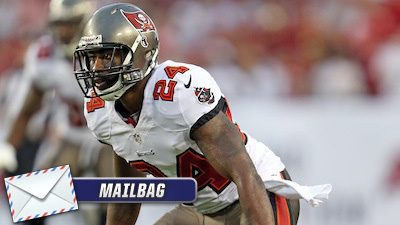