The biggest upset of the NCAA tournament so far is 14th-seeded Mercer, a small school from Georgia, upsetting No. 3 Duke 78-71 in the second round of the East Region on Friday.

Even if you’re not a Blue Devils fan — and that’s a lot of you, judging by the Twitter reaction after the Bears’ stunning victory — you have to admit Duke head coach Mike Krzyzewski is a classy guy.

Coach K proved that again shortly after his team was defeated when he walked into the Mercer locker room to congratulate the Bears on their victory.

Nicole Auerbach of USA Today captured the moment with a photo. 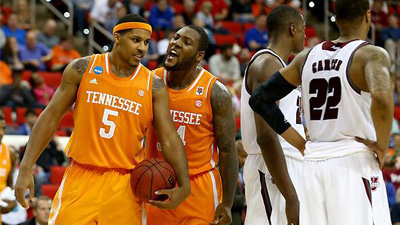 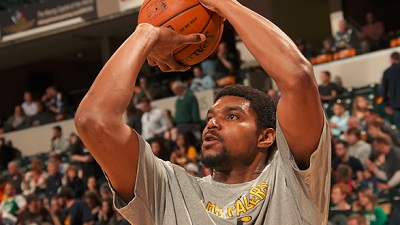 Andrew Bynum ‘Out Indefinitely’ For Pacers With Swelling In Knee