Jared Allen On Free Agency: I Want A Chance To Win And 'A Fair Contract' - NESN.com Skip to content Money won’t be the deciding factor for defensive end Jared Allen in free agency this offseason.

Allen, who has played with the Minnesota Vikings for the past six seasons, wants to latch on with a winner. The Vikings have missed the playoffs in three of the last four seasons.

“I think for my next team it will come down to a chance to win, a good organization, as well as getting a fair contract,” Allen told SiriusXM NFL Radio.

Allen could be a fit for the New England Patriots, who need a third pass rusher to rotate with Chandler Jones and Rob Ninkovich. Allen had 11.5 sacks in 2013 and 128.5 sacks in 10 seasons. 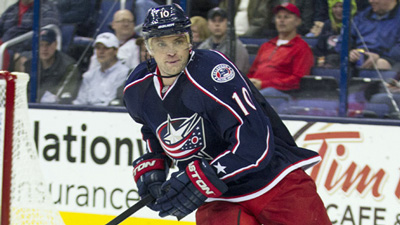