When in need of a fresh lineup, look no further than a classic 1980s song.

Tampa Bay Rays manager Joe Maddon, who is known for keeping things loose and fun throughout the long season, stayed true to his reputation when he was filling out his lineup card for Thursday’s game against the Detroit Tigers.

Don’t worry, it’s even better with a visual.

OK, sure, Maddon is leaving out the second baseman and the catcher, but for the sake of the bit, it’s awesome, and it works. Plus, the Rays are sitting in the cellar of the American League East, so they’ll take a spark any way they can get one — even if it’s in the form of an incredibly catchy song that never leaves your head.

Better watch out, Tigers. The Rays have the secret weapon, and it’s Jenny’s number. 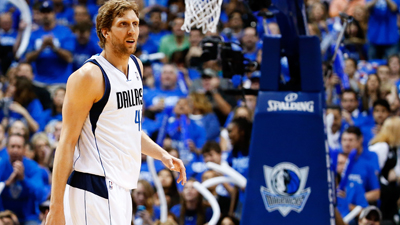 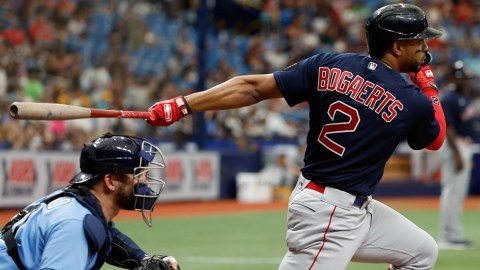 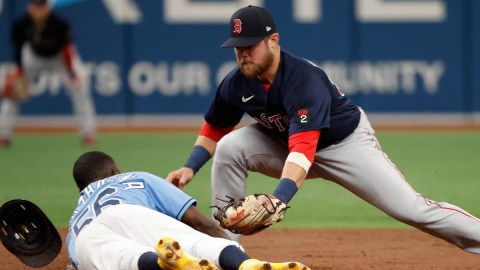 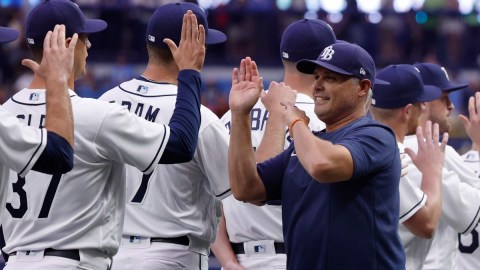 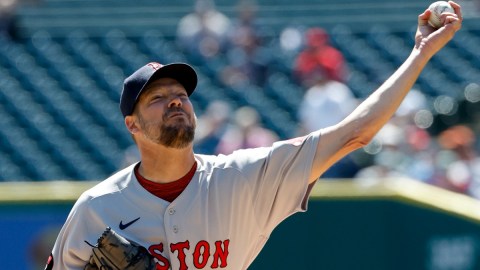