Mike Napoli, Shawn Thornton To Strut Their Stuff At 'Rescue The Runway' - NESN.com Skip to content

Mike Napoli and Shawn Thornton are strutting their stuff on a runway near you, Boston sports fans.

The event will take place on Sunday, August 17 at the Colonnade Hotel to help raise awareness and critical funds to help animals in need.

Rescue the Runway?s one-of-a-kind fashion show will feature an array of other Boston notables, each walking the runway with an adoptable pet on the end of a leash. Runway participants include heroic members of the Boston Police, legendary news anchors Susan Wornick and Janet Wu and many more.

Runway hosts Jennifer Royle of the Boston Herald and Danielle Murr of WAAF will entertain and delight as the 20 runway models strut their stuff with an adoptable pooch by their side.

?What?s so amazing about this event is that it truly epitomizes the spirit of Boston while highlighting the amazing community of animal lovers that exists in the city,? said Brittany Bang, founder of Audrey?s Rescue Angels.

The event will kick off at 5 p.m. with a VIP cocktail reception on the Colonnade?s roof deck. General admission doors open at 6 p.m. to the Colonnade?s Grand Ballroom where guests will be treated to light fare, beer, wine and cocktails, as well as a silent auction offering an array of items.

One hundred percent of profits will benefit PAWS New England, Last Hope K9 Rescue, Lucky Lab Rescue and the MSPCA. All runway pets will be available for adoption.

Purchase tickets through Eventbrite: Rescue the Runway. For more information, visit Rescue The Runway on Facebook or on Twitter at @RescueRunwayBOS. 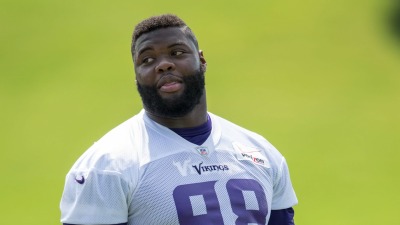