Terrence Miller’s stay with the New England Patriots was short-lived.

The tight end, who signed Sunday, was waived/injured by the Patriots on Wednesday. Miller participated in just three practices with the Patriots. If he clears waivers, he will revert to the Patriots’ injured reserve.

The Patriots needed to clear a spot on their 90-man roster after trading a conditional future draft pick to the Green Bay Packers for defensive tackle Jerel Worthy. Miller originally was signed as an undrafted free agent out of Arizona by the New York Jets on May 11. He was released by the Jets on June 19. 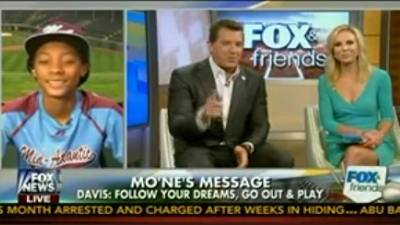