The Boston Celtics will begin their 2014-15 season on Oct. 29 against the Brooklyn Nets at TD Garden.

It’s the first time since the 2001-02 campaign that these Atlantic Division teams have played in the season opener. They also met in the Eastern Conference finals that year.

After the opener, Boston will head out on the road for matchups against the Houston Rockets and Dallas Mavericks on Nov. 1 and Nov. 3, respectively.

The LeBron James-led Cleveland Cavaliers, which also are expected to include superstar forward Kevin Love, will make their first trip to Boston on Nov. 14. The defending NBA champion San Antonio Spurs make their only TD Garden appearance on Nov. 30, and the rival Los Angeles Lakers come to town on Dec. 5.

Boston’s final home game of the regular season is April 14 against the Toronto Raptors. The Celtics’ last regular-season game is April 15 in Milwaukee versus the Bucks. 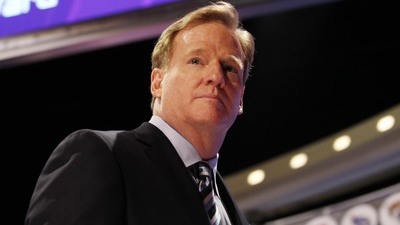 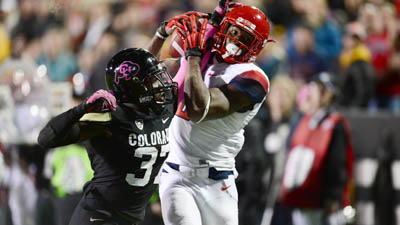