A new commercial featuring Derek Jeter is making the Internet rounds, and for good reason.

Jeter’s newest Gatorade spot — released Monday, according to its YouTube description — started to circulate Thursday morning, and you’d be hard-pressed to find anyone who wasn’t impressed.

The new ad for the soon-to-be-retired Yankees shortstop and captain features Jeter making his way around New York near Yankee Stadium, mingling with his fans and thanking them for their support.

As soon as the commercial started to circulate, plenty of media and fans took to social media to praise Gatorade for the spot.

Click here for a gallery of Derek Jeter’s retirement gifts >> 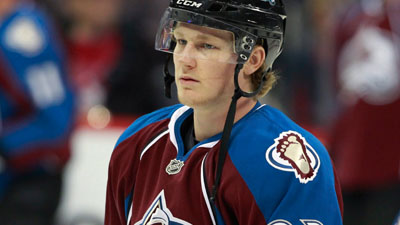