Some big changes are in store for Major League Soccer.

After employing some variation of the “cleat and ball” logo for its first 19 seasons, MLS unveiled Thursday a drastically different identity for the league as it nears its 20th anniversary.

As you can see, the new logo is much cleaner and simpler than its predecessor and also will be customized by team — a common practice in college sports. The most notable addition is the diagonal stripe that begins outside the shield, which, in MLS brand-speak, is meant to “llustrate both the nonstop nature of our game and the rising trajectory of our league.”

The identity overhaul won’t officially be implemented until January, so expect the current logo to stick around through the end of this season. 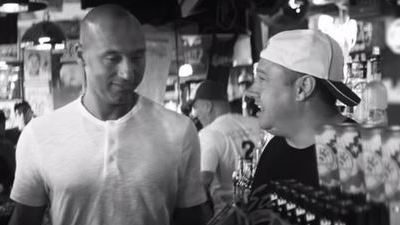