Menino was Boston?s longest-serving mayor. He was elected in 1993 and remained in office until retiring earlier this year. He leaves behind a remarkable legacy of bringing the city to new heights.

Menino, a native of Hyde Park, Mass., in February was diagnosed with an advanced form of cancer that had spread to his liver and lymph nodes. It did little to dampen his spirits.

Menino, who was elected mayor for five consecutive terms, announced earlier this month he was suspending his treatment for cancer. He?s survived by his wife, two children and six grandchildren. 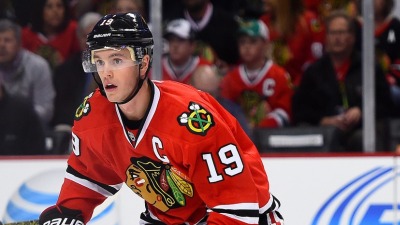 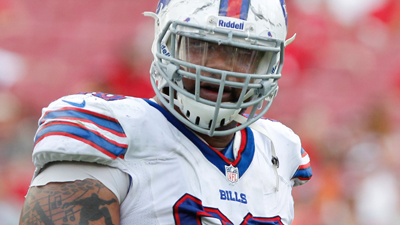 Alan Branch Not Spotted At Patriots Practice One Day After Signing 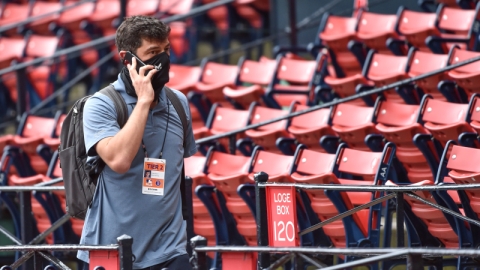 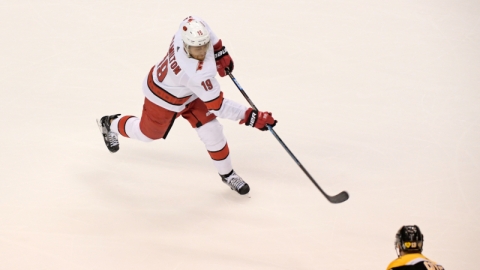 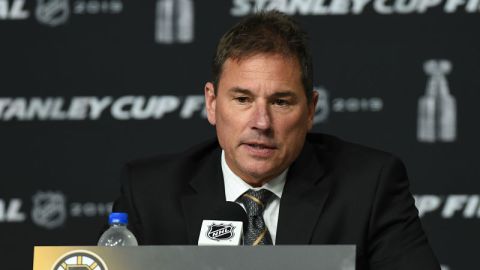