The long wait finally is over — Alan Branch signed with the New England Patriots on Wednesday.

It seemed that Branch, who worked out for the Patriots last Tuesday and was spotted in the locker room Thursday, would never sign, but the team officially announced the move via Twitter.

The Patriots released rookie linebacker Deontae Skinner to make roster room for Branch. Skinner had played in all seven games this season (and even started Oct. 5 against the Cincinnati Bengals), recording 16 tackles and one sack.

Branch reportedly agreed to a one-year contract with the Patriots last week, and it’s unclear what took so long for the defensive tackle’s deal to be finalized.

Branch is an eighth-year veteran who previously played with the Buffalo Bills, Seattle Seahawks and Arizona Cardinals. Branch was cut by the Bills in August, one day after being charged with a DUI.

The 6-foot-6, 325-pound lineman should help solidify the Patriots’ struggling run defense. Branch has experience playing defensive end in a 3-4 scheme and defensive tackle in a 4-3. 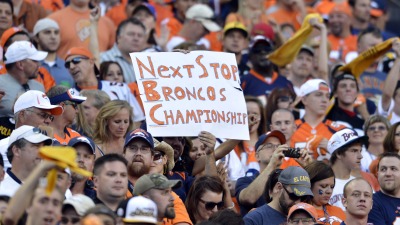 Police Find Missing Broncos Fan, Who Says He Had ‘Fill Of Football’ 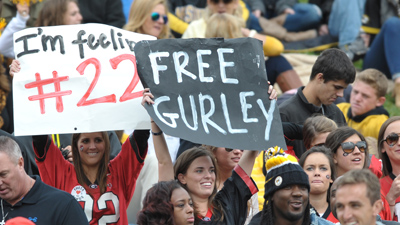