In return for Boychuk, the Bruins receive New York’s second-round picks in 2015 and 2016, as well as a conditional 2015 third-round choice. The Bruins will acquire the conditional pick if the Islanders trade Boychuk to an Eastern Conference team during the 2014-15 season.

The Bruins were close to the salary cap — about $500,000 under the ceiling factoring in Marc Savard’s contract on LTIR, per CapGeek — and trading Boychuk’s $3.36 million cap hit will give general manager Peter Chiarelli a little more roster flexibility. This move also frees up enough space for the team to sign 34-year-old winger Simon Gagne, who’s currently in camp on a tryout deal.

Boychuk is eligible to become an unrestricted free agent after the season and could earn $5-plus million per year if he reaches the open market.

The 30-year-old defenseman spent five full seasons in Boston after being acquired from the Colorado Avalanche in exchange for Matt Hendricks in June 2008. The 30-year-old tallied 75 points (19 goals, 56 assists) in 321 regular-season games for the Bruins, as well as 27 points (13 goals, 14 assists) in 79 career Stanley Cup playoff games. 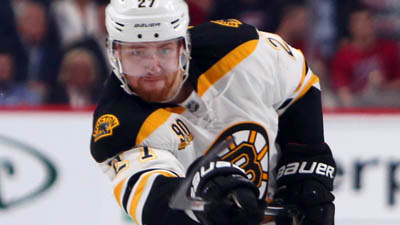 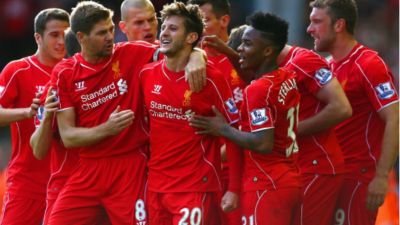