Cunningham, along with defenseman Zach Trotman who was brought up on an emergency basis one day earlier, will join the Black and Gold on their upcoming four-game road trip. Following Friday’s win, head coach Claude Julien told reporters they would likely bring a couple extra bodies with them to the West Coast.

Cunningham began the season with Boston, playing the first three games of the year while Gregory Campbell recovered from an injury. The 24-year-old has skated in 18 games with Providence this season, recording four goals and nine assists.

David Krejci and Zdeno Chara will both stay back in Boston as they recover from their respective injuries.

The B’s West Coast swing kicks off Monday night when they take on the Anaheim Ducks. 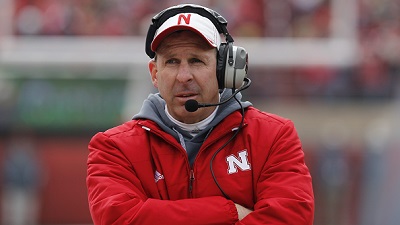 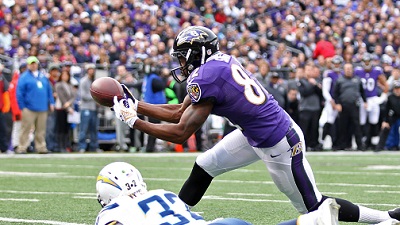