Napoli?s procedure was performed at Massachusetts General Hospital by Dr. Leonard Kaban, chief of oral and maxillofacial surgery. Red Sox general manager Ben Cherington said the day after the regular season ended that the club was looking into options to help alleviate the issue.

?I?ve been dealing with sleep apnea for a long time, my whole career,? Napoli wrote in a text to WEEI.com?s Rob Bradford last month. ?I?ve tried numerous things and none of them worked. Dental mouth piece, CPAP machine, medicines. … It?s just gotten to the point where I have to get this done.?

Napoli dealt with several injuries this season. The 33-year-old was limited to 119 games, during which he hit .248 with 17 homers and 55 RBIs. 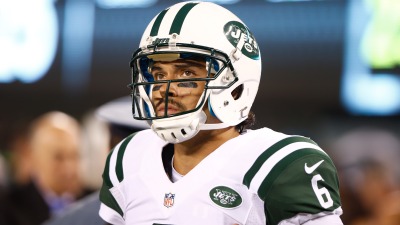 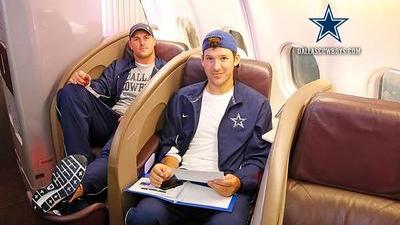