BOSTON — The Bruins held a groundbreaking ceremony in Brighton on Wednesday for the team’s new practice facility that will open in September 2016.

The “Warrior Ice Arena” will be located at the Boston Landing site on Guest Street in Brighton. It’s the first public hockey arena to be built in Boston over the past 40 years.

“We looked at communities around the (Route) 128 belt, but we ended up in Boston, which is a win-win for the community and for the club, too, because of the proximity to the Garden for our player personnel,” Bruins principal and alternate governor Charlie Jacobs said after the ceremony.

“I’m over the moon about New Balance, and what they’ve promised to deliver for us, the relationship that we’ve started and grown since this project has been in discussion. I think we’re going to set industry standards in terms of amenities, technology, and quality when it comes to this training facility both on ice and the off ice workout areas, etc.”

?You think about courting potential free agents. To be able to take them not only to the Garden and show them the work that we?€™ve done there, but say ?€˜Hey, listen, come check out our practice facility.?”€™ That?€™s a big selling point for a lot of clubs,” Jacobs said. “It should be one for Boston?€™s and it will be very soon.?

The Bruins have practiced at Ristuccia Arena in Wilmington, Mass., since the 1987-88 season. They will remain at Ristuccia until the completion of the new facility. 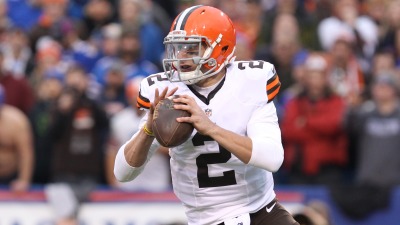