Ryan Lavarnway is bouncing around like a pinball this offseason.

Lavarnway, a once-promising prospect in the Boston Red Sox organization, was claimed off waivers by the Baltimore Orioles from the Chicago Cubs, the O’s announced Tuesday. The 27-year-old now has spent time with four organizations this winter.

Lavarnway was designated for assignment by the Red Sox last month when the team signed third baseman Pablo Sandoval to a five-year contract worth nearly $100 million. The Los Angeles Dodgers claimed the Yale product on Dec. 5, only to then see the Cubs claim him two weeks later after L.A. placed the catcher/first baseman/designated hitter on waivers.

Now, Lavarnway is joining the Orioles, who kept with the whole Red Sox theme by releasing former Boston outfielder Quintin Berry to clear roster space. Berry appeared in 13 regular-season games and three playoff games with the Red Sox in 2013, serving primarily as a pinch-runner.

Lavarnway was ranked the No. 93 prospect in Major League Baseball by MLB.com after a breakout 2011 season in which he hit .290 with 32 homers, 93 RBIs and a .939 OPS in 116 games split between Double-A Portland and Triple-A Pawtucket. His power has since diminished, and the Red Sox no longer had room for him on their 40-man roster. 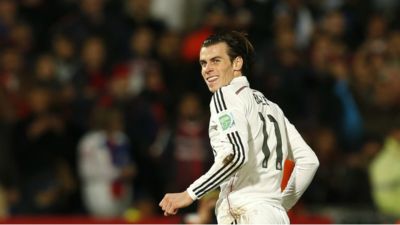