Remember two months ago, when the New England Patriots were a lackluster 2-2 and every other sports radio caller was ready to officially declare Tom Brady washed up?

That’s akin to what Rajon Rondo is going through now.

The 7-13 Boston Celtics have gotten off to a subpar start to their season — though not exactly disappointing, as expectations never were particularly high — and Rondo, the team’s captain and undisputed best player, is hearing his fair share of criticism.

To Rondo, that kind of thing comes with the territory.

“It doesn?t matter to me,” the point guard told reporters Thursday at practice, via the Boston Herald. “I?ve been here the longest, I?m the team captain and I?m the point guard. Just like in football. At the beginning, they blamed Brady a lot. That?s just part of it, and it?s not wearing on me at all.”

Rondo has been less-than-stellar in each of his last two outings, getting benched for the final 27 minutes of a double-overtime defeat to the Washington Wizards and notching a triple-double but committing three costly turnovers during Friday’s loss to the Hornets in Charlotte. The latter was another example of Boston’s fourth-quarter struggles this season, as the Celtics scored just two points over the final 4:31 in a 96-87 loss.

Four of the Celtics’ primary rotation players were not with the team last season, and Rondo said developing the chemistry needed to be successful is something he and his teammates still are working on.

“It?s getting our chemistry together, and you have to practice,” he said. “We just threw Tyler Zeller in the starting lineup. It?s getting the rhythm, getting the chemistry, and knowing what plays we?re going through in the fourth quarter.”

Brady and the Patriots went on a tear after their Week 4 disaster in Kansas City, winning eight of their next nine games. With a spell of very winnable matchups coming up for the Celtics, it’s Rondo’s hope that his team can do the same. 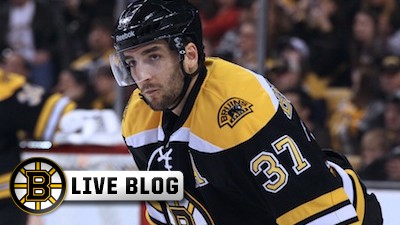 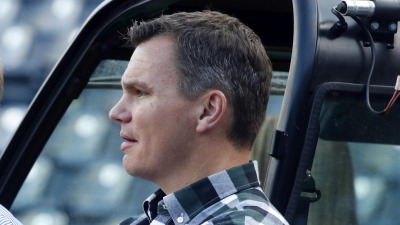