The Boston Bruins extended their point streak to four games with a 2-1 shootout loss to the Carolina Hurricanes on Sunday.

Boston secured just one point in three of those four games, though, which leaves the Bruins one point behind the Toronto Maple Leafs for the final wild card spot in the Eastern Conference with 40 games played.

1. Rough First and Third Periods
Just like Saturday’s loss to the Senators, the Bruins didn’t play well in the first 20 minutes. Boston didn’t tally a shot on goal for nearly 17 minutes and Carolina had a 24-10 edge in shots attempted entering the first intermission. Patrice Bergeron was the only Bruins player who finished the period on the ice for more shots for than against (plus-1 Corsi at even strength).

Carolina went into the intermission with a deserved 1-0 lead when fourth-line forward Patrick Dwyer capitalized on a loose puck in the crease and beat Bruins goalie Tuukka Rask.

After a better second period in which the Bruins had a 12-11 SOG edge and tied the score with a Patrice Bergeron goal, Boston played with very little intensity in the third period for a team desperate for two points. Boston had a season-low two shots on goal in the final 20 minutes of regulation, including a single shot attempt from 6:24 through 13:15 of the period.

In total, the Bruins went 34:26 without a shot on goal in 40 minutes of hockey between the first and third periods.

2. Tuukka Rask Not to Blame
Tuukka Rask was Boston’s best player by a wide margin. The Bruins’ netminder made 35 saves on 36 shots through regulation and overtime for a .972 save percentage.

Bruins defensemen were pinned in their own zone all game, which forced Rask to make a number of saves on high-quality Carolina scoring chances. Rask helped the Bruins force overtime and secure one point with nine saves in the third period (Boston was outshot 9-2 in that frame).

Boston has won just three of the last eight games in which Rask has given up two goals or fewer. Rask hasn’t played at Vezina Trophy level on a consistent basis this season, but he’s nowhere near the main problem with this team. He’s given the Bruins a chance to win in the majority of his starts.

3. Bad Luck in Shootout
The Bruins have lost two of the last three games in shootouts and failed to score a goal in three attempts Sunday.

4. Patrice Bergeron is the Bruins’ Scoring Leader Again
Bergeron was another bright spot in Sunday’s disappointing loss. He scored Boston’s only goal, was on the ice for 13 Bruins shots for, 11 against at even strength (plus-2 Corsi) and won a team-high 67 percent (18-for-27) of his faceoffs in 19:49 of ice time.

The veteran center has tallied 12 points (three goals, nine assists) in his last 13 games. He leads the Bruins in scoring with 28 points (eight goals, 20 assists) in 39 games. 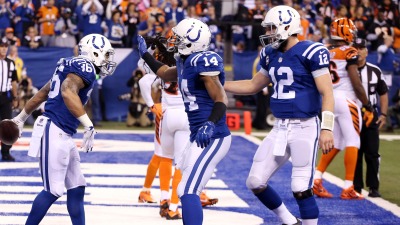 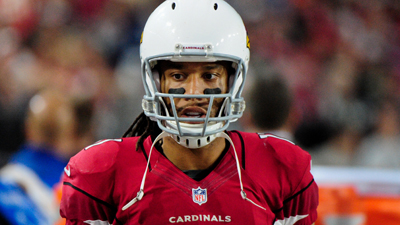