When you don’t pay your bills, you usually hear about it from that company. In Donte’ Stallworth’s case, it took the local news’ investigative team to get the job done.

The free agent wide receiver joined the New England Patriots for his second stint with the club in 2012. Having pleaded guilty to DUI manslaughter charges in 2009, Stallworth couldn’t drive, so he hired All Luxury Worldwide, a driving service based in Chelsea, Mass., which specializes in giving rides to celebrities and professional athletes.

The only problem: Stallworth racked up a hefty bill, generating over $14,000 in charges over two months, and didn’t pay most of it off.

“Money was getting paid, and then all of a sudden we agreed to get the rest of the money paid, and that wasn’t taking place,” the company’s owner Michael Feldman, told WHDH.com.

Feldman tried reaching out to Stallworth for several months but never heard back. Fed up, he decided to go public and call “Solve It 7,” the investigative team for Boston’s local Channel 7 News.

The news team got the job done.

“Solve It 7” reached out to Stallworth’s attorney and emailed him a copy of the bill, and sure enough, Feldman received two deposits for Stallworth’s outstanding balance, which totaled $13,000. As you might expect, Feldman was extremely grateful.

“We appreciate everything you guys have done for us! That helped us get the case resolved,” Feldman told Channel 7. “If it wasn’t for Solve It 7, we would still have an outstanding balance.”

And to think, Stallworth would’ve gotten away with not paying if it wasn’t for that meddling news station. 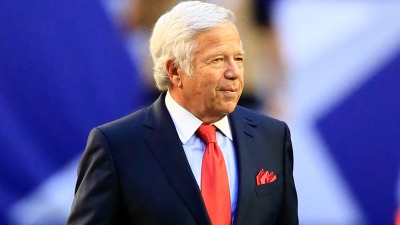 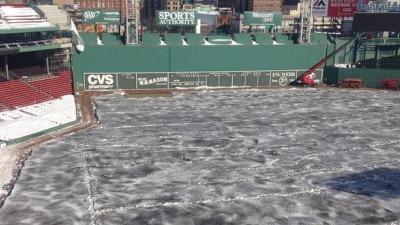