The Boston Red Sox will be playing games at Fenway Park in a little over a month. Given the amount of snow still blanketing Boston, that seems hard to believe.

The city has been hit with record snowfall totals this winter that easily have surpassed David Ortiz levels. That leaves a pretty tall task for Fenway Park groundskeeper David Mellor, who somehow has to remove all that snow and get the field ready for Opening Day.

Yet Mellor has a special trick up his sleeve, and he took to Instagram on Saturday to reveal his secret.

“Many people have contacted me recently asking options of how to remove snow off of a sports field and/or how we remove the snow at Fenway,” Mellor wrote. “Our first option to work on the snow is to throw black sand on top of the snow with a shovel.”

Mellor says black sand is a more “grass-friendly” option than raking the field with plows or shovels. The other benefit, of course, is that black sand absorbs heat from the sun and can melt the snow quickly “even if the temperature is below 32 degrees.”

Mellor revealed he dumped about two tons of black sand on the field last week and says it already has reduced the snow’s depth by about 2 to 2 1/2 feet.

With the Red Sox’s home opener slated for April 13 and sunshine in the upcoming forecast, Mellor put a fresh, half-ton coat of black sand on the field Friday. Now it’s up to Mother Nature to hold up her end of the bargain. 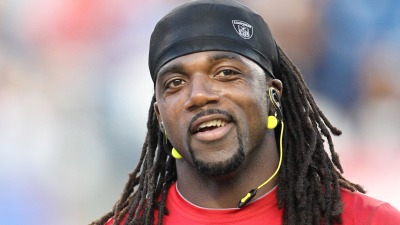 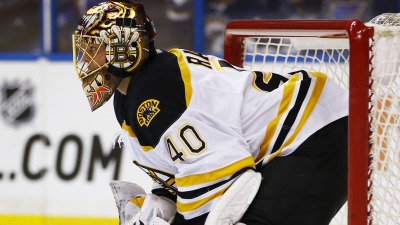