Red Sox Have MLB's No. 2 Farm System, According To Baseball America - NESN.com Skip to content

The Red Sox have the No. 2 farm system in Major League Baseball, according to the 2015 organization talent rankings released by Baseball America on Monday. The Chicago Cubs earned top honors.

Baseball America pegged the Red Sox’s farm system at No. 2 going into the 2014 season, too. Xander Bogaerts and Mookie Betts have since graduated from prospect status, but Boston continued to feed the beast by signing Cuban products Rusney Castillo and Yoan Moncada.

Moncada is the Red Sox’s top prospect, according to Baseball America, though the 19-year-old didn’t qualify for the publication’s top 100 prospects list because he still was an international free agent at the time the list was released. Catcher Blake Swihart is Boston’s second-best prospect at No. 17 overall.

MLB.com also put the Red Sox at No. 2 — one spot behind the Cubs — on its recent farm system rankings. 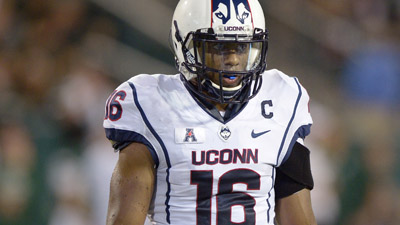 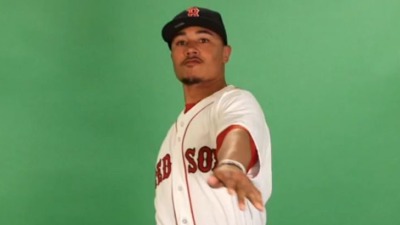