Rajon Rondo’s time with the Dallas Mavericks has been a disaster.

The former All-Star point guard, whom the Boston Celtics shipped to the Mavericks before this season’s NBA trade deadline, has yet to make a positive impact at either end of the floor in Dallas, and it appears he never will. His relationship with Mavericks head coach Rick Carlisle is rocky at best, especially after Rondo was benched Tuesday night in Game 2 of the first-round playoff series against the Houston Rockets.

Now the veteran guard has been ruled out indefinitely with a back injury, leading one reporter to ask Carlisle on Wednesday if he believes Rondo will ever play in another game for the Mavs.

Carlisle gave quite an honest answer.

Rondo probably will have a fair amount of suitors in free agency this offseason because he’s still a talented pass-first point guard who’s just 29 years old. That said, any hope of Rondo landing a max contract might be fading fast. His on-court production and the headaches he causes are among the reasons why offering him such a deal would be foolish.

The Mavericks and Rockets resume their series Friday night in Dallas. Houston leads the series 2-0. 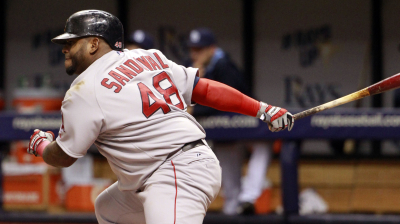 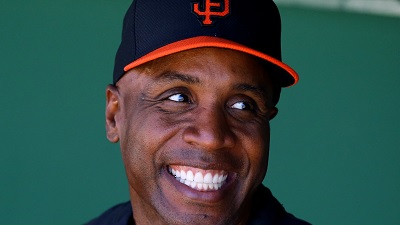