You don’t just need to be rich to attend the Floyd Mayweather-Manny Pacquiao fight Saturday. You need to be filthy rich.

Tickets for the highly-anticipated bout at the MGM Grand in Las Vegas on May 2 went on sale Thursday and promptly sold out in less than a minute. Only a few hundred of those tickets, which started at $1,500, were made available to the public, meaning the secondary market is an incredibly wealthy person’s best chance to catch the fight of the century.

As of Monday afternoon, the cheapest available seats on StubHub were going for $4,500 each, while a ringside seat reached the astronomical price of $351,005.25. It’s that quarter that will really put you over the edge. According to ESPN’s Darren Rovell, nobody has forked over six figures for a ticket yet, but there have been over 300 tickets sold on the site.

There are at least two people in the world who likely aren’t scoffing at the outrageous prices, though, as P. Diddy and Mark Wahlberg decided to bet a whopping $250,000 on the outcome. The two celebrities recently shared their picks in a promo video released by HBO, but now they’re putting their money where their mouths are.

Diddy wanted to put a modest $100,000 on the fight, but after some pushing from Wahlberg, the rapper raised it to $250K.

For the mere peasants watching at home, Mayweather-Pacquiao will cost $99 for a high-definition feed on pay-per-view, so this fight really isn’t great for anyone’s wallets. 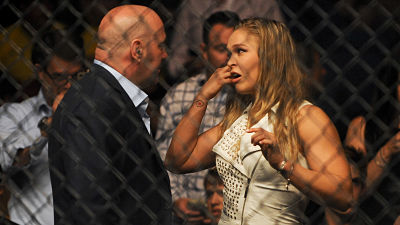 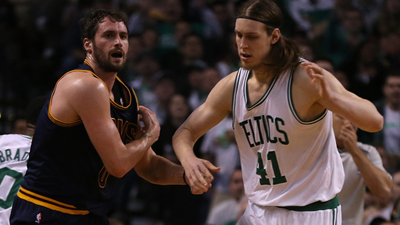