We’ve all been there. You do something stupid — and possibly frightening and regrettable — just to impress a girl.

New England Patriots quarterback Tom Brady proved he’s just a regular guy, despite his four Super Bowl wins and Hall of Fame credentials, by jumping off a cliff (don’t worry, it was into water) in Costa Rica in late March.

?I?ll tell you, I was pretty scared,? Brady said at the Salesforce World Tour at Hynes Convention Center, via the Boston Herald. ?My wife said, ?Are you gonna do it?? and I said, ?I think so.? Sometimes in life, impressing a girl is still one of the best things.?

Brady might have given Patriots fans a scare with his high dive, but fortunately he came out unscathed. Brady also discussed how he wants to raise his children in Boston at the tech conference, in which he was a surprise speaker. 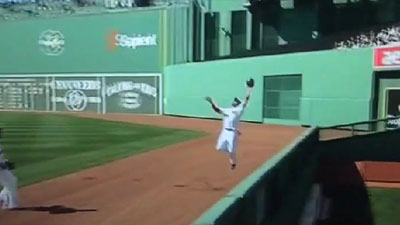 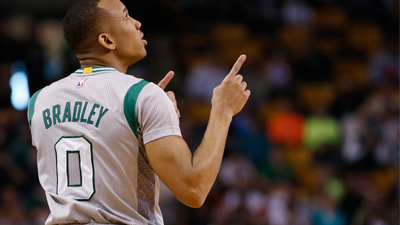 Playoffs Would Be New Experience, Challenge For Eager Young Celtics