Brewers outfielder Carlos Gomez had to be removed from Milwaukee’s matchup with the New York Mets after taking a 97-mph fastball from rookie pitcher Noah Syndergaard straight to the ear flap.

Aside from that one display of wildness, Syndergaard was stellar for the Mets in just his second major league start. The 22-year-old right-hander allowed one run on three hits in six innings as New York won 5-1 at Citi Field. 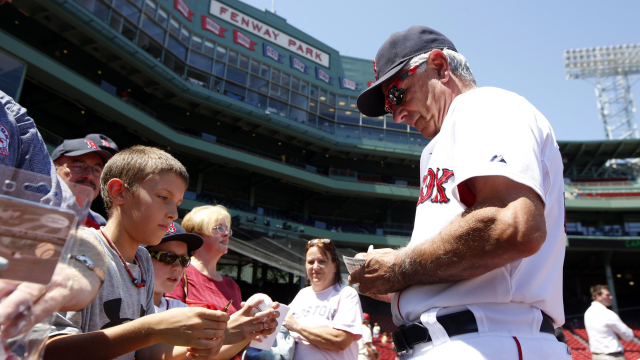 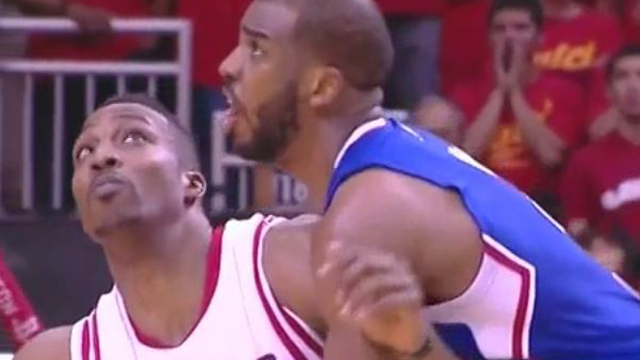