The Patriots limit what the media can report from practices, and one of the explicit directions is “please do not report on players who line up in positions different from the one listed on the roster.”

Jake Bequette is listed as a defensive end. Patriots defensive players wear blue shirts and offensive players wear grey shirts at organized team activities. Bequette has been wearing a grey shirt and was given a new number Thursday: 85, though he’s still listed on the roster as a defensive end. Fortunately, offensive coordinator Josh McDaniels opened up about Bequette’s new role at tight end, so apparently we can, too.

“It’s just like any of us. If we completely flip sides of our building, we might all feel like a fish out of water initially, but Jake’s got a tremendous attitude, he’s a smart guy, he works extremely hard,” McDaniels said Thursday after OTAs. “We’re excited to see what he does.

“Jake’s a guy that’s been a defensive football player all of his life, or most of it, so the physical aspect of the game that we don’t get to see out here in spring without any pads on might not necessarily be something that stands out, but we know what we’re going to get when we get to training camp. We’re excited about that. We love his attitude and his approach. He’s a great teammate. We’re happy to have him on our side of the ball, and we’ll see what we can do with him.”

Bequette is listed at 6-foot-5 and 265 pounds, prototypical size for a tight end. He’s also a solid athlete, running an impressive 6.90-second three-cone drill and a 4.07-second short shuttle at the 2012 NFL Scouting Combine. He ran a 4.82-second 40-yard dash, but he weighed in at 274 pounds before the draft.

The Patriots released third-year tight end Tim Wright, and they held onto Bequette, which has to be somewhat of a good sign for the converted pass rusher. Bequette has an uphill battle to make the Patriots’ roster on offense as he fights for snaps with Rob Gronkowski, Scott Chandler, Michael Hoomanawanui, Fred Davis and A.J. Derby, but beating out Wright shows the transition hasn’t been a total disaster.

It was clear Bequette didn’t have a future at defensive end after the Patriots signed Jabaal Sheard and drafted Trey Flowers, Geneo Grissom and Xzavier Dickson over the offseason. Bequette also spent all of last season on the practice squad.

Perhaps a fresh start at a new position will help revamp Bequette’s career, which has been a slight disappointment since he was drafted in the third round out of Arkansas. So far, he certainly looks the part. 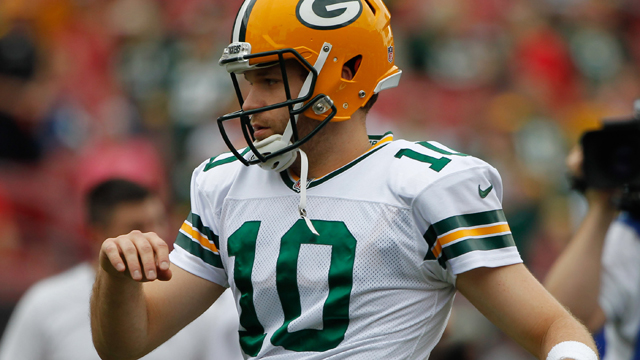 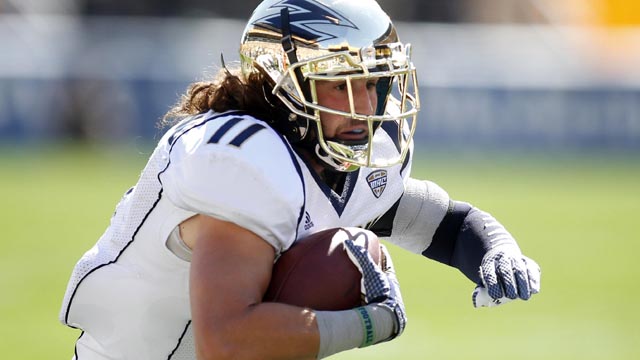