No one has worn the No. 45 for the Boston Red Sox since Pedro Martinez left in 2004, and no one will ever wear it again.

The Red Sox announced Monday afternoon that the club will retire Martinez’s jersey in a pregame ceremony before a July 28 game against the Chicago White Sox. The ceremony comes just two days after the legendary Red Sox pitcher will be inducted into the National Baseball Hall of Fame in Cooperstown, N.Y.

“To be elected into the Baseball Hall of Fame upon his first year of eligibility speaks volumes regarding Pedro?s outstanding career, and is a testament to the respect and admiration so many in baseball have for him,” Red Sox principal owner John Henry said in a statement.

The Hall of Fame inductee was at the peak of his game during his time with the Red Sox. Martinez pitched seven seasons for the Red Sox, going 117-37 with a 2.52 ERA. The right-hander won two of his three Cy Young awards with Boston and played a big part in helping the Red Sox win their first World Series in 86 years in 2004.

It’s been seven years since the Red Sox retired a jersey number. Boston retired Jim Rice’s No. 14 at Fenway Park on July 28, 2008 after he was inducted into the Hall of Fame. 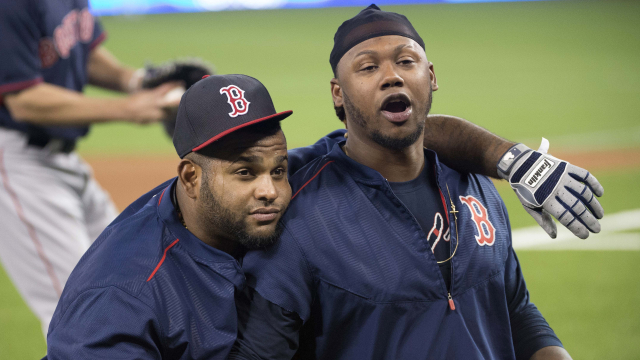 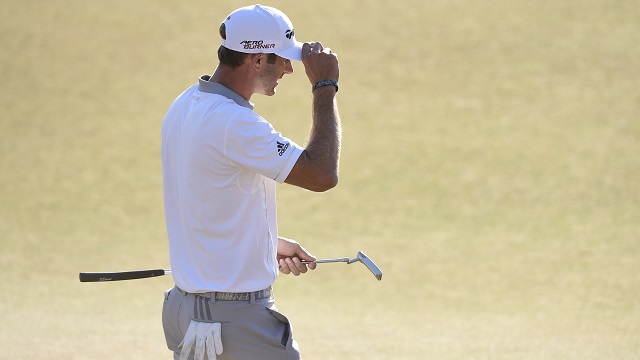