Jordan Spieth’s golf game had the crowd singing at the British Open on Sunday.

As Spieth walked up the 18th fairway, the St. Andrews gallery greeted him with a rousing rendition of “Eyes of Texas,” which is the University of Texas’ spirit song. Spieth, who played one season at Texas before turning pro, seemed to appreciate the song, as he gave a big thumbs-up to the crowd.

Spieth certainly earned the crowd’s praise Sunday. After starting the day five shots out of first place, Spieth turned in a 6-under 66, putting him at 11 under for the tournament. As a result, Spieth is only one shot behind co-leaders Jason Day, Louis Oosthuizen and amateur Paul Dunne as he goes for the third leg of golf’s Grand Slam on Monday.

And Spieth attracted more than just fans as he finished up his round.

After carrying Phil Mickelson’s bag for 18 holes, caddie Jim “Bones” Mackay circled back to follow Spieth. Bones has seen plenty of golf as Mickelson’s caddie over the years, but even he had to catch a glimpse of the 21-year-old Texan as he chases history.

The eyes of Texas are on Spieth, and he isn’t letting them down. 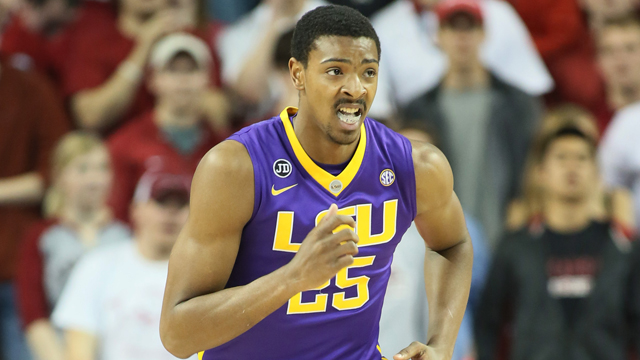 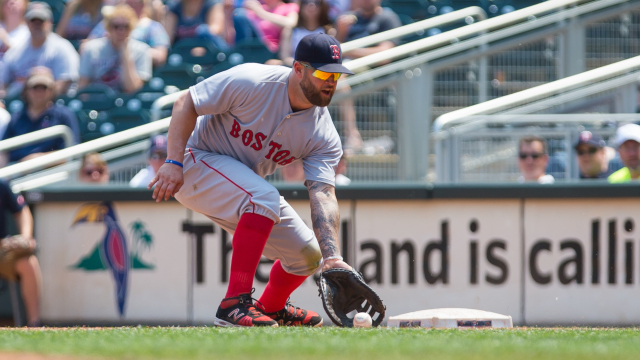