Jordan Mickey is having a rather impressive summer league showing with the Boston Celtics, so there’s no doubt the franchise wants to keep him on its roster. But it might take some time to get there.

Steve Bulpett of the Boston Herald reported Friday that contract negotiations between Mickey and the Celtics have suffered a “breakdown.” Both sides would like to reach an agreement, but it seems as though they’re having some trouble finding one that works favorably for each.

“According to sources, the Celtics were offering the No. 33 overall selection a four-year deal — two years guaranteed and two more at the team?s option — that was the richest given a second-round pick,” Bulpett wrote.

“League sources here at the summer league said Mickey was looking for a shorter-term commitment and, when it appeared neither side would move, the 6-8 forward was prepared to sign the tender offer — a one-year, non-guaranteed rookie minimum of $525,093. Players who sign such deals become restricted free agents at the end of the season.”

The Celtics understandably want Mickey — who’s averaging 12.2 points and 7.9 rebounds per game overall and is fourth on the Las Vegas summer league leaderboard with 9.6 rebounds per game — signed to a long-term deal, and that doesn’t necessarily work in the LSU product’s favor. But that also doesn’t mean that Mickey is disgruntled.

In fact, Bulpett said Mickey was back to discussing a longer-term arrangement with the C’s after almost signing a one-year tender.

?I?m comfortable,? Mickey said, per Bulpett. ?I?m still feeling good about it. I?m confident everything will work out.? 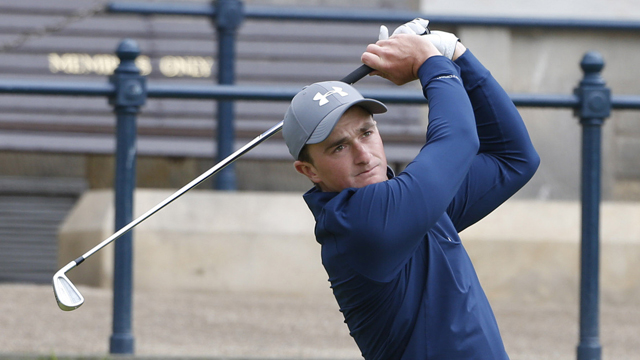 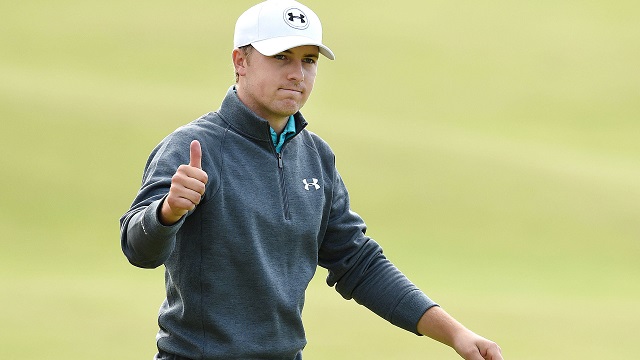