Boston Red Sox manager John Farrell revealed that doctors found Stage 1 lymphoma while doing his hernia surgery Monday in Detroit, and he will start treatment “in the coming days.”

Torey Lovullo will manage the team in Farrell’s place for the remainder of the 2015 season. Chemotherapy should take nine weeks, according to Farrell.

“Thankfully, it was detected in the hernia surgery,” Farrell told reporters Friday night at Fenway Park, where the Red Sox begin a three-game series against the Seattle Mariners.

Farrell said he was shocked when doctors informed him after the surgery that he had lymphoma. He said it was “Stage 1, localized and highly curable.”

Farrell missed Tuesday night?s game in Miami, although he did speak with reporters roughly two hours before first pitch. Lovullo managed the team in Farrell?s place.

“This was something that came up, reared its head on Friday,” Farrell told reporters Tuesday, via ESPN.com. “After some tests on Saturday, it was determined that it needed to be taken care of Monday morning. Overnight in the hospital, I come down here.

“I won?t win a sprint race right now, I?ll tell you that, but we?re here.”

Farrell said he might have suffered the hernia injury while moving an equipment bag after Thursday?s loss to the New York Yankees. 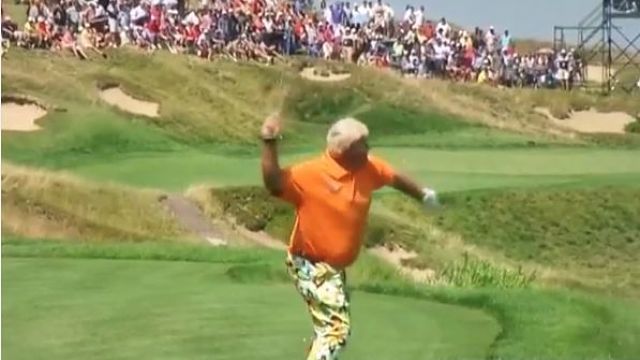 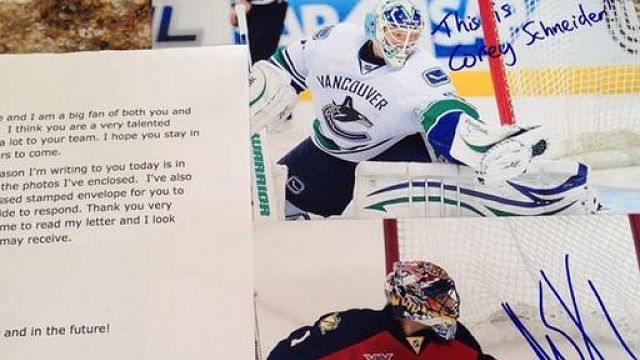