Aaron Dobson Among Five Patriots To Watch In Preseason Finale Vs. Giants - NESN.com Skip to content

If a New England Patriots veteran is playing deep into Thursday night’s preseason finale against the New York Giants, his roster spot might be in jeopardy.

For example, it became obvious Adrian Wilson’s role on the 2013 Patriots wasn’t ensured when he went 41 snaps deep into the Patriots’ preseason finale.

The Patriots likely have most of their regular-season 53-man roster decided, but they could give an extra look to veteran players still on the roster bubble against the Giants.

Here are five players to watch in Thursday’s preseason finale:

WR AARON DOBSON
It will be interesting to watch how the Patriots divvy up their wide receiver reps Thursday night. Don’t expect to see Danny Amendola or Julian Edelman, and Brandon LaFell remains on the physically unable to perform list.

Dobson, Zach D’Orazio, Chris Harper and newcomers DaVaris Daniels and Jalen Saunders will be fighting to prove they deserve a spot on the 53-man roster or practice squad, while veteran Reggie Wayne likely will see some time as he continues to try to learn the Patriots’ offense.

Dobson was hurt during the Patriots’ first two preseason game, then he was shaky in his return last week. If Dobson doesn’t play Thursday, his spot likely is safe. If he plays, he’ll need to impress to ensure a spot.

RB TRAVARIS CADET
The third-down running back role remains open going into the fourth preseason game, mostly because Cadet has yet to suit up in a game. Cadet will need to stand out to leapfrog Dion Lewis, James White and Brandon Bolden on the pass-catching back depth chart.

Expect to see versatility out of Cadet, who played wide receiver and running back with the New Orleans Saints. He needs to prove he can pass protect to gain trust from the Patriots, however.

TE/OL MICHAEL WILLIAMS
The Patriots likely will carry four tight ends after acquiring Williams and Asante Cleveland via trade this summer and losing fullback James Develin for the season to a broken leg.

Williams is interesting because he played offensive line for the Detroit Lions but has moved back to tight end, his college position, with the Patriots. He won’t impress much with his athleticism, but he could be a perfect fit for the sixth offensive line/tight end role the Patriots employ.

It also will be notable to watch who plays fullback with Develin out. Michael Hoomanawanui and Cleveland both have experience at the position.

LB ERIC MARTIN
Martin stood out in pass-rushing drills early in training camp, suffered an injury and hasn’t appeared in a preseason game. This could be his one chance to prove he deserves a spot on the Patriots’ practice squad over a pass rusher like Rufus Johnson, who shined against the Green Bay Packers and Carolina Panthers.

It mostly will be interesting to see if those special skills in practice translate to a game situation.

CB ROBERT MCCLAIN
The Patriots only have six cornerbacks on their 75-man roster, and Malcolm Butler and Tarell Brown are unlikely to take many snaps against the Giants. That could leave McClain, Bradley Fletcher, Logan Ryan and Daxton Swanson fighting for roster spots and depth chart slots in this final preseason game.

McClain does his best work in the slot, but top snaps in that role have gone to Brown so far in preseason. McClain has yet to prove he’s dependable as a perimeter player this summer. 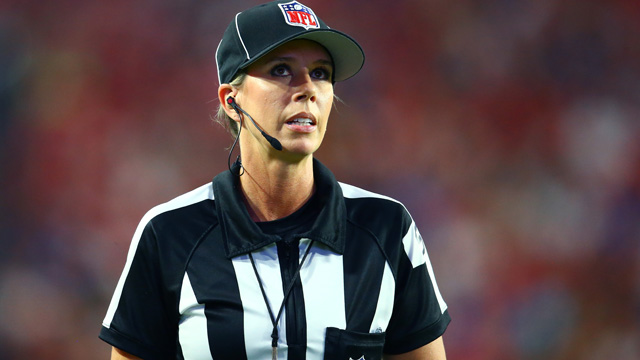 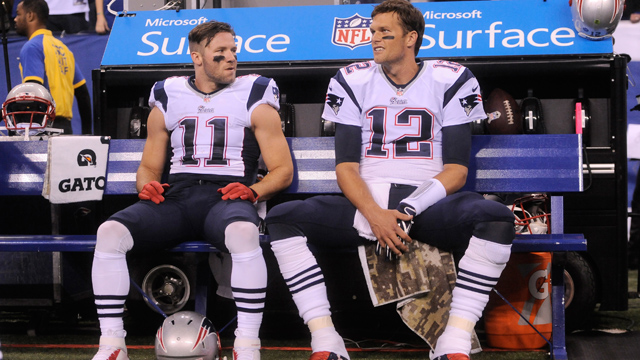