“Last week, the New England Patriots requested the reinstatement of both John Jastremski and Jim McNally,” the NFL said in a statement. “The Patriots have satisfied the league?s requirements for reinstatement and the league has granted permission for the employees to return.”

Unsurprisingly, though, there’s a catch, according to NFL Media’s Ian Rapoport.

So, the two got their paychecks back but not their actual jobs.

Jastremski and McNally were at the center of the Wells Report, which contained text messages from the two about Tom Brady and ultimately convinced the NFL to suspend the Patriots quarterback four games and fine the team $1 million and two draft picks.

NFL pundit Chris Simms, made headlines Wednesday when he went on a public rant that the NFL’s then-impending reinstatement of the two employees somehow means the Patriots are admitting guilt in the saga. 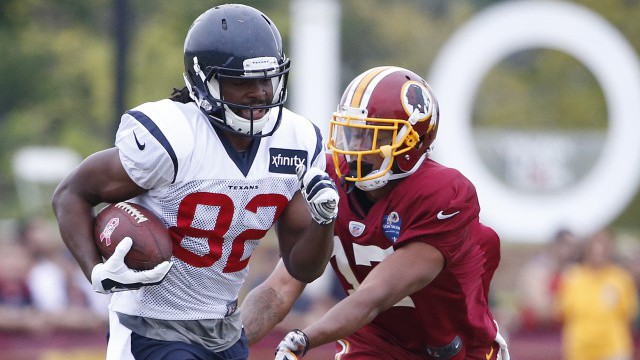 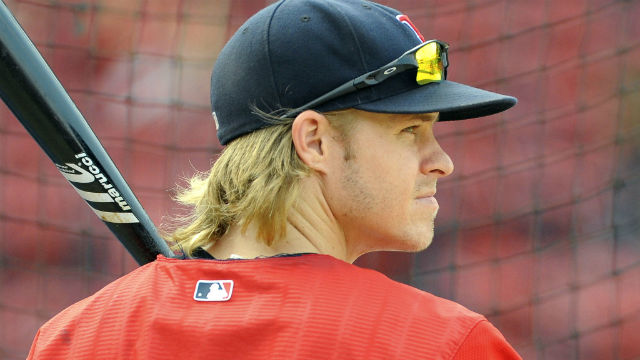