The New England Patriots reportedly have bolstered their receiver corps and special teams.

The Patriots acquired Keshawn Martin in a trade with the Houston Texans on Wednesday, according to The Houston Chronicle’s John McClain.

Martin, 25, played sparingly on offense for the Texans, who selected him in the fourth round of the 2012 NFL Draft. He played in 48 games for Houston in three-plus seasons, but most of that work came as a kick and punt returner. He has 38 career receptions for 416 yards and three touchdowns. 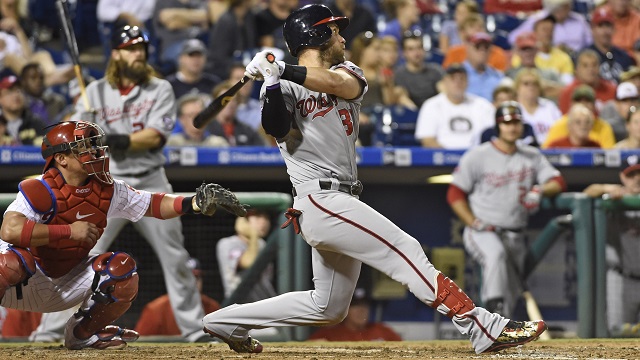