Remember in January, when Baltimore Ravens coach John Harbaugh was whining about what he believed to be an illegal formation the New England Patriots used in the AFC Divisional Playoff game?

Well, it seems Harbaugh has changed his tune: if you can’t beat ’em, join ’em.

So, uh, check out the #Ravens first TD yesterday. Watch the TE at the bottom and the slot WR at the top

What the Ravens did isn’t exactly like the Patriots’ formations, which involved declaring ineligible receivers, etc. In this instance, Baltimore moved a tackle out as an eligible receiver and replaced him with a tight end, who played tackle.

Umm… look what those a-hole Ravens did yesterday after petitioning to outlaw this pic.twitter.com/v48WRI2fXI

But again, everything here is legal. Call it hypocritical if you like — we won’t stop you. But just remember: imitation is the sincerest form of flattery.

And, hey, Tom Brady will be happy to hear the Ravens finally read the rule book. 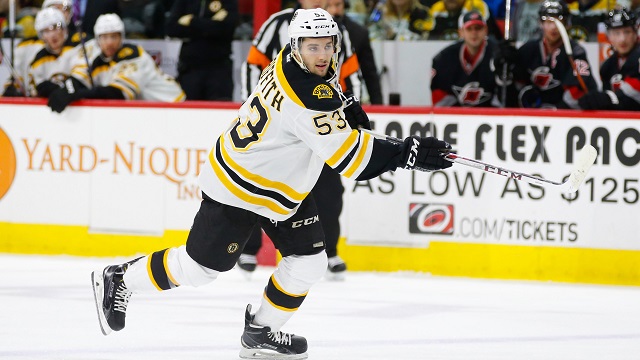