Demon Kane made a surprise appearance for the second night in a row, and brought a whole new meaning to “drag me to hell.”

The WWE World Heavyweight champion already was having a terrible night on “Monday Night RAW” when Corporate Kane returned and scheduled a rematch between Rollins and John Cena for the U.S. championship.

Rollins was pretty dinged up to begin with after losing the U.S. championship to Cena, taking a Brogue Kick from Sheamus and then getting choke slammed in a surprise appearance from Demon Kane in Sunday’s “Night of Champions” PPV event. But Kane, who had his ankle shattered by Rollins several months ago, is back and looking for vengeance.

Cena defended his title moments before the Demon showed up, despite a slow start to the fight. He pulled a reversal by rolling out of Rollins’ pin and finishing with his trademark Attitude Adjustment. 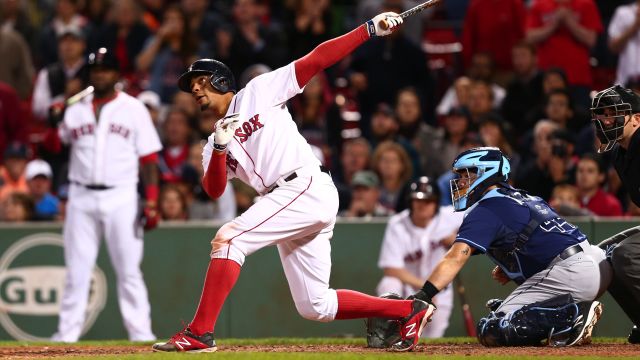 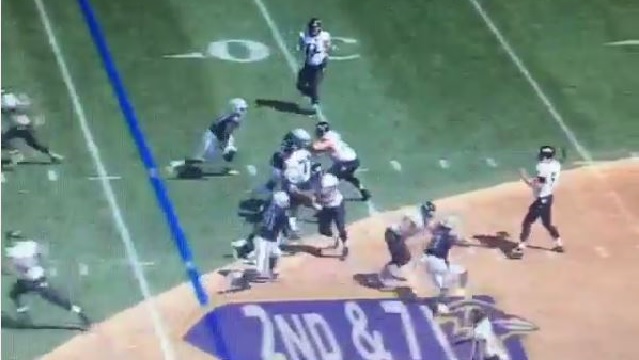 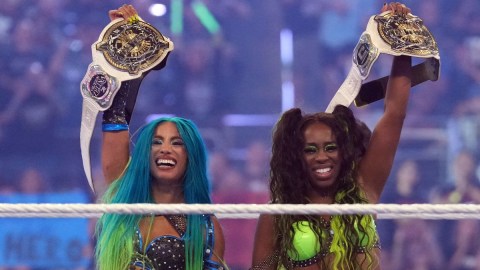 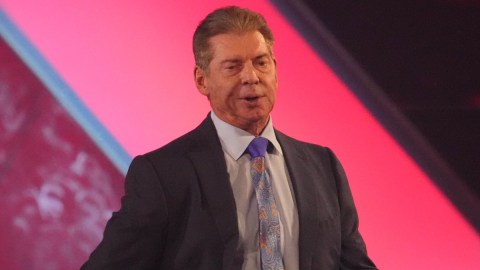 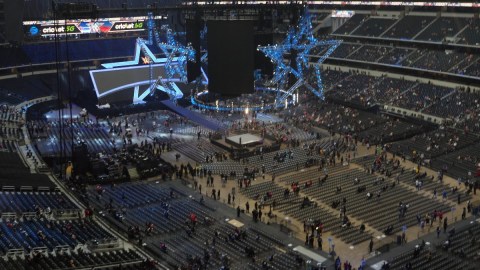 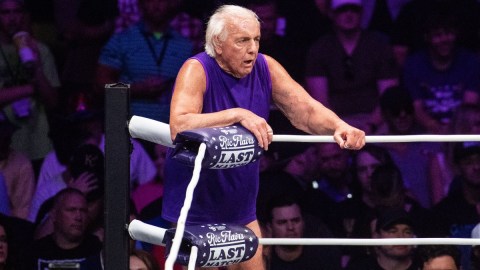