Tom Brady: Playing 10 More Years 'Might Be A Little Bit Of A Reach' - NESN.com Skip to content

Tom Brady hopes his NFL career is far from over, but the New England Patriots quarterback no longer is talking about playing until he’s 50 years old.

Brady told Men’s Health magazine two years ago he “would love” to play until he’s 50. He slightly changed his tune Wednesday when asked in a conference call with the Jacksonville media if he’s going to play 10 more years.

“That might be a little bit of a reach at this point, but hopefully it’s a lot more than what people would typically predict,” Brady said. “A lot of it is ? There’s a lot of luck involved. It’s a contact sport, but I try to do my best to take care of myself and put myself in a position where I can rebound from injuries and avoid them as best as possible. So, sometimes it’s hard to do. You get caught in some tough positions because, like I said, it’s a contact sport, but hopefully I can play for a long time.”

Brady, 38, leads the league in completions, attempts, yards and touchdowns. He has completed 63 of 91 passes for 754 yards with seven touchdowns and no interceptions. He’s on pace for an absurd 6,032 yards and 56 touchdowns after two games.

After Brady won Super Bowl XLIX and started the 2015 season as strong as ever, it certainly doesn’t appear the end is in sight. Quarterbacks Warren Moon, Vinny Testaverde and Steve DeBerg played until they were 44 years old, and quarterback/kicker George Blanda was 48 when he retired, so it’s not crazy to think Brady has at least six more seasons in him. 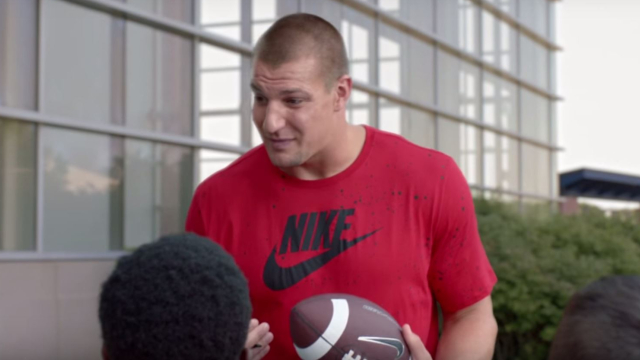 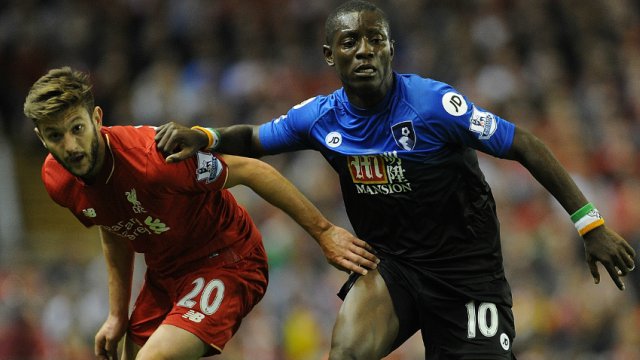 Capital One Cup Draw: Liverpool To Host Bournemouth At Anfield In Fourth Round