Capital One Cup Draw: Liverpool To Host Bournemouth At Anfield In Fourth Round - NESN.com Skip to content

Liverpool will go cherry picking next month for the second time this season.

Liverpool was drawn against Bournemouth in the fourth round of the Capital One Cup (Football League Cup) on Wednesday. The Reds learned the Cherries would be their fourth-round opponents immediately following their shootout win over Carlisle United. The cup game will take place the week of Oct. 26 at Anfield.

The Reds beat the Cherries 1-0 on Aug. 17 in a Premier League game at Anfield. Christian Benteke scored the game-winner in the hard-fought contest.

The winner of Liverpool-Bournemouth will advance to the quarterfinals of the competition.

Liverpool has won the League Cup a record eight times (most recently in 2012). Liverpool reached the semifinals of the competition last season but lost to eventual champion Chelsea. 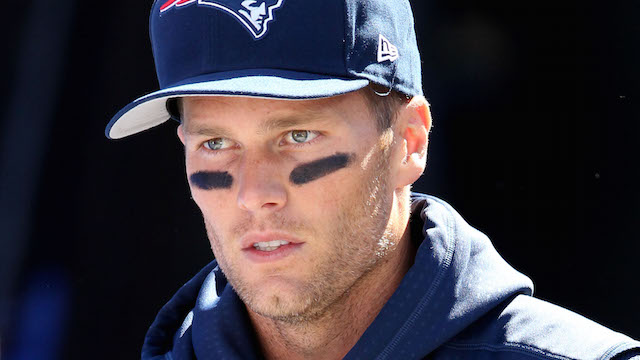 Tom Brady: Playing 10 More Years ‘Might Be A Little Bit Of A Reach’ 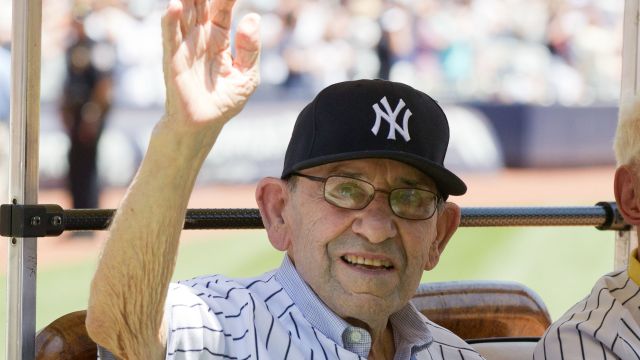