The Boston Celtics still are a long way away from raising banner No. 18, and the team’s lack of a proven star is well-documented, even by those within the organization.

But the Celtics are trending upward, and according to one projection system, the Green will make another leap in 2015-16.

The folks at the statistical analysis site FiveThirtyEight recently unveiled a player projection model called CARMELO, which compares each player to similar players throughout NBA history to predict how they’ll perform this season.

The site combined those ratings to predict a win total for each team, and the Celtics made out pretty well. Boston is projected to have a 48-34 record in 2015-16. That record would represent an eight-game improvement from last season’s 40-42 campaign and would have been good for a No. 5 finish in the Eastern Conference.

Only five Celtics are projected to have a positive plus-minus on offense — Isaiah Thomas easily leads the way at plus-4.0 — but the C’s are projected to be a pretty balanced group at the other end of the floor.

The CARMELO model also broke down every Celtics player and projected their wins over replacement (WAR) numbers. Not surprisingly, second-year guard Marcus Smart earned the most favorable reviews, getting pegged as a “Future All-Star” and drawing comparisons to James Harden and Paul George. CARMELO wasn’t kind to every Celtic, though, especially Evan Turner, who was unceremoniously labeled a “Scrub.”

We’re bound to see plenty more predictions and projections as the regular season approaches, but given that coach Brad Stevens doesn’t even know who his starters are yet, it likely will be a while before we know if they have any merit.

At the very least, though, it appears the Celtics are heading in the right direction. 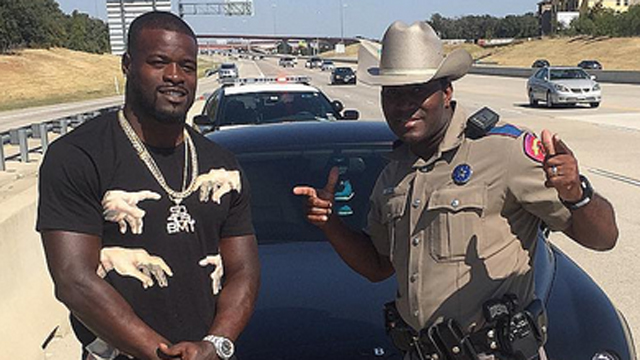 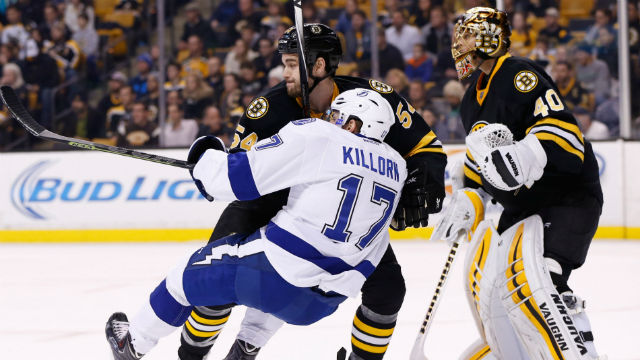